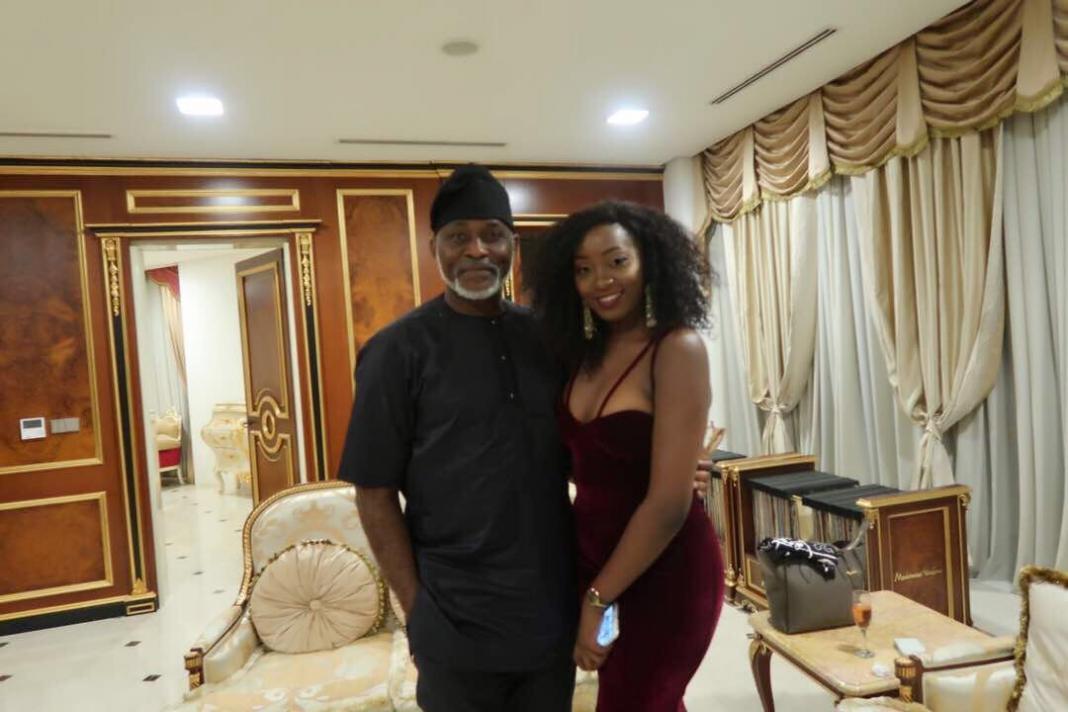 The actors spotted behind the scenes on the movie production are some of the best in the African movie industry. The movie is currently under production with stars brought together by Ayo Makun.

The actors have been seen spied in the making of the movie titled ‘Yoruba Demon’. Also, the term Yoruba Demon is used to describe a guy “married or single”, which still plays around with numerous women. His signature attire is the agbada style worn by most African men in different fabrics.

See the behind the scenes images below.

The Official Programme of the Cameroon International Film Festival #Camiff is...