Home Breaking News Diana Daiga is a contestant for the next face of Ashley Stewart.... 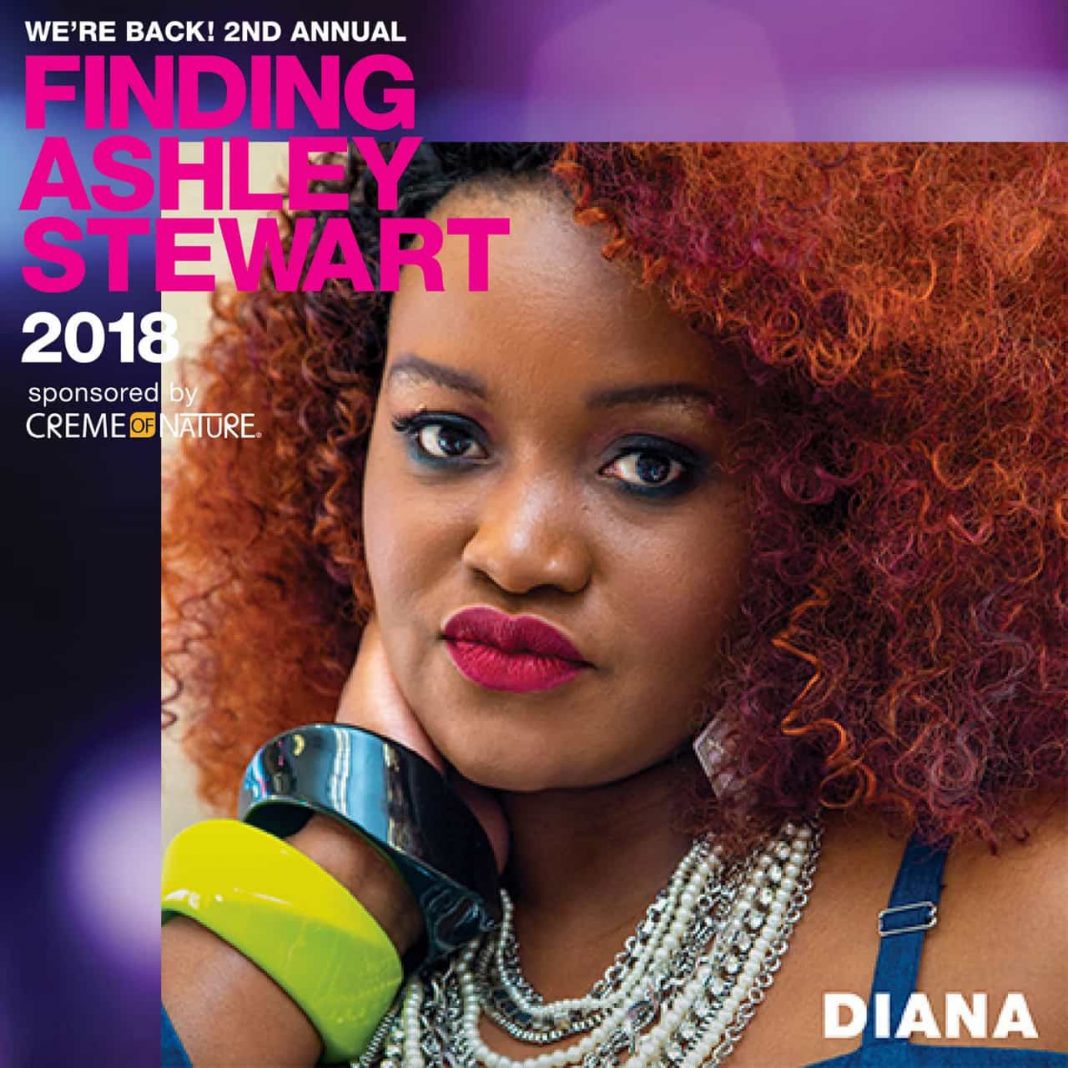 Diana Daiga is one beautiful, confident and daring woman. Originally from Cameroon, West Africa and currently residing in Maryland, USA, Diana is a contestant for the next face of Ashley Stewart. Ashley Stewart is a US plus size women’s clothing company and lifestyle brand, which was founded in 1991. For the second year in a row, Ashley Stewart is in search of a diva who effortlessly personifies everything the brand stands for: kindness, resilience, confidence, community & fashion.

In fact, Diana epitomizes all the qualities of the Ashley Diva and will be an amazing ambassador for the brand. Ultimately, Diana is smart and intelligent with a degree from Bowie State University in Computer Science Technology. Also, Diana is an Oracle DBA consultant with over 15 years of experience working as an IT Database Engineer. Diana not only excels as a fine brain professionally but is also engaged socially in entertainment and community development. She is the host and executive producer of her own talk show, the “dDTalks Show”. The “dDTalks Show” is a motivational and inspirational show that engages people in thought provoking conversations on everyday social issues and hot topics that affect communities.

This pioneer woman doesn’t stop and continues to be a trailblazer by founding the “Miss Statuesque” organization. Miss Statuesque focuses on encouraging full figured women and girls to develop self-confidence by loving and embracing their curves. Diana is so well-rounded professionally and socially and is equally a savvy and astute businesswoman. She is an entrepreneur who has monetized her amazing oratory skills as an event emcee, moderator and coordinator.

Diana Daiga has a huge passion for community building and is actively involved in many community development initiatives and non-profit organizations. Diana was selected as one of the two regional finalists for the ‘Finding Ashley Tour’ in Richmond, VA 2018. She is counting on your vote to become one of the 8 finalists flown to Brooklyn, New York to attend the “Finding Ashley Stewart” Finale. Diana will get a chance to slay and strut the runway and hopefully win the grand prize consisting of:

· Sponsored Prizes & SO MUCH MORE!

To vote, please copy and past the highlighted link to a new browser: https://www.ashleystewart.com/ashleycontest18.html Voting ends on Sunday August 5th. You can vote every hour on all your devices. Anyone can vote! It’s a global link. America, Canada, Africa, Europe, Asia, Australia, Latin America!

All you have to do is scroll down to the contestant pictures. You’ll see Diana’s picture. Just double click & you’ll see the heart ♥ turn to blue to show you’ve voted. In the meantime, you can vote once every hour on the hour!

MEET A FRACTION OF MY SHOES, THE SHOE RACK PUSHING MAMMYPI...

Toghu Print Galore: These Are The Hottest Toghu And African Print...