Let us introduce you to our new favorite list of Top Five Cameroonian Emerging Artiste of 2017.

By the way, Joy is making a name for her self Under the management of the Westsi2 corporation team. J.O.Y presents a mashup as an introduction to the music industry. Based in the town of Buéa, J.O.Y was until a few days ago musically unknown of most as an artist.

However, she was shaping a name in the beauty industry as a professional makeup artist for  videos Made by Adrenaline.

The artist J O Y is just from releasing a brand new song introducing her to the music world. It s a mashup composed of 4 hits by Mr Leo, Mr Eazi, Runtown and Davido.

Next on Mammypi’s top five Cameroonian emerging artiste of 2017 is  KT RAP PATRON. This rapper-songwriter is also making  a name for himself with the debut of his new single titled SYNOPSIS FREESTYLE.

Michael Kiessou is stepping into the spotlight with his very first single, “Pardonnez” meaning “forgive.” This is one of the title extracted from  his album Nomtema that will be released later this year.

Essentially, “pardonnez” for him is an invitation to warm relationships between people, between nations to resolve conflicts and discord in the world.

Rising diaspora rapper PROSPÈ has released his 10 track Debut  Mixtape titled BUSHFALLER. The project comes as  way of introducing himself into the Cameroon Music industry.  The songs on the Mixtape are all inspiring and each song has its Unique message. This year is going to be amazing as we have more projects coming from  PROSPÈ .

Finally, meet Azinwi cyrill Aka Ac Prince. The Limbe local is a young up and coming rapper sign to Tribes Men Music  currently  one of the fastest growing  labels in the Cameroonian music scene… #SomeKanaMan is a track with mboko and is sure to pu you in the feels produced by  limbe Base producer Gima.

HOT SALE DEALS FOR YOU 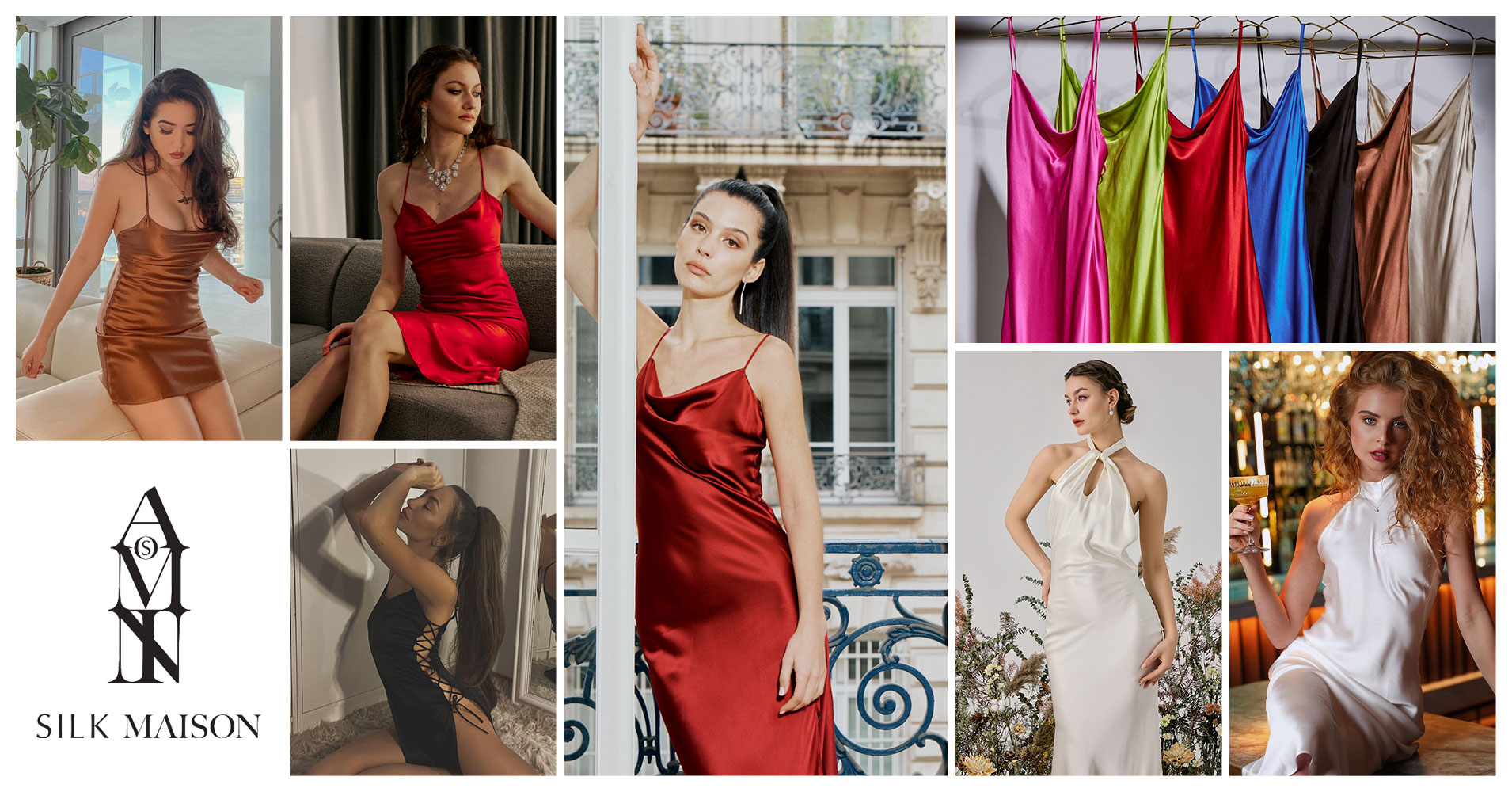 STANLEY ENOW named as MAIN SPEAKER OF THE “237 MUSIC...