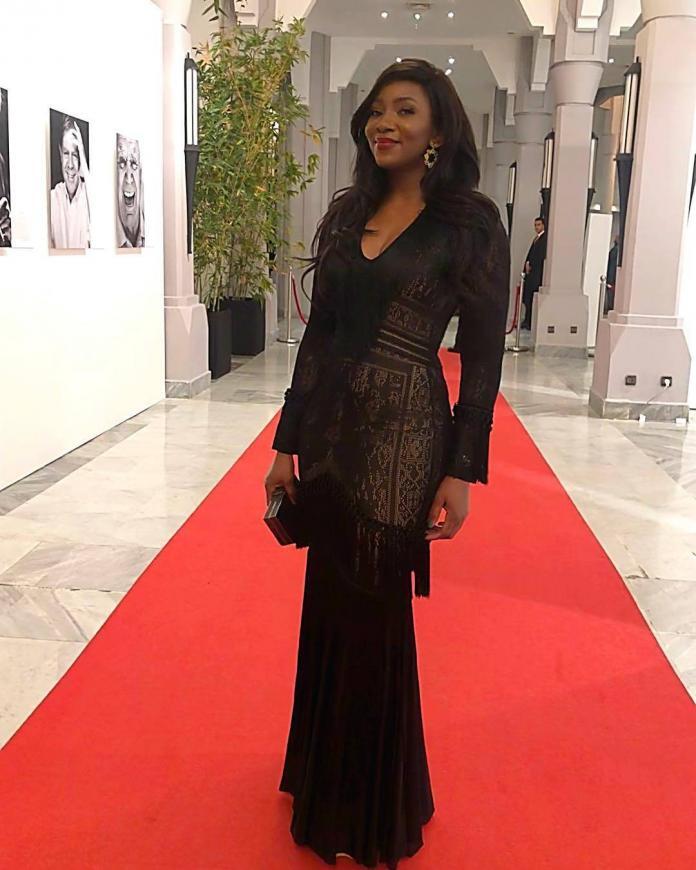 It’s that time of the year again. Film stars from around the world turn up in Morocco to celebrate The Marrakech International Film Festival. The festival was created in 2001 by His Majesty King Mohammed VI. The reason is to promote arts and the film industry in Morocco. Genevieve Nnaji attended the festival for the screening of her movie Lion Heart.

Given that fashion is a big part of film festivals, Nigeria’s number one screen girl Genevieve NNaji did not disappoint. The star wore a stunning red carpet gown by fashion designer  Zuhair Murad gown to the #Greenbook premiere. In fact, the Nollywood star attended the festival to promote the success of her movie Lion Heart. Genevieve was one of the invited filmmakers to the prestigious festival.

We want you to take a gushing look at how beautiful Gen looks.

There Could be an Inspiration Behind Lady Gaga’s Extravaganza 2019 Golden...