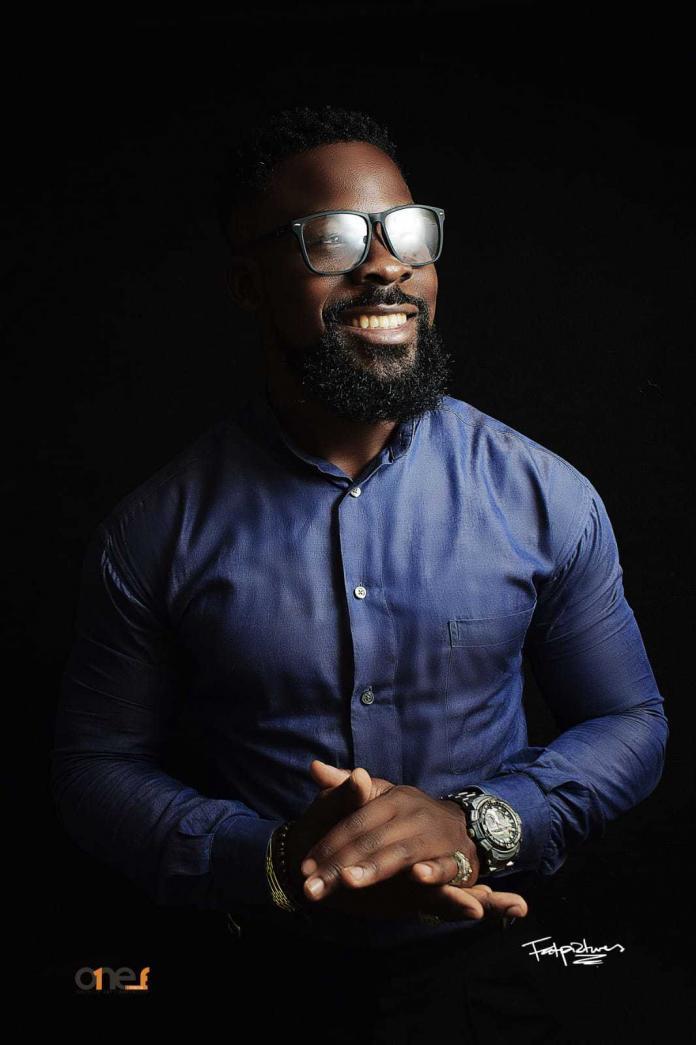 If you are a fan of the Cameroonian entertainment industry, then you may want to start paying more attention to the name Ekane Koge. Ekane Koge is a nurse, model, actor, singer, songwriter, and fitness coach. In fact, Ekane Koge is an artist. Extremely versatile and one of the finest artist you will ever come across. I mean that literarily and literally!

That said if you were to ask Ekane who he is, he will tell you foremost that he is an acapella singer. Specifically, Ekane is a bass singer. Certainly, after listening to his version of Can’t Help Falling In Love by the legendary Elvis Presley, there is no denying that. Ekane can sing all genres of music but specializes more in Gospel, RnB, and Soul. In fact, it is Ekane’s Soul singing ability that inspired this post.

I’m sure many have covered Elvis Presley’s Can’t Help Falling In Love but Ekane Koge’s cover comes in as one of the more unique and stylized ones. As a matter of fact, there’s an art to covering someone else’s song. Whether you stick to the original or create an entirely new arrangement, it’s up to you to put your own stamp on it. Ekane’s version has a bit of a 50’s slow swing against the backdrop of him playing the organ and crooning away with his amazing voice. Sublime! Therefore, if you have your finger on the repeat button, no one can fault you.

The moment Ekane’s velvety voice sings the first line “Wise men say…” he captures over his audience. Ekane’s voice is to die for. Soulful, mesmerizing and captivating from the start. Ekane shows off his amazing bass singing chops with some crazy falsetto runs as he croons this old time favorite by Elvis Presley.